Loading ...
You are here:
Nurses Zone | Source of Resources for Nurses » » Aspirin use may be reduced the risk of Bile duct cancer ! 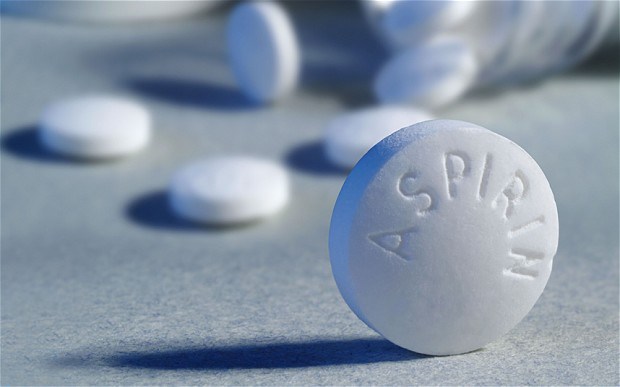 Evidence from new study provides anticancer properties of aspirin, after finding the drug may be effective for reducing the development of bile duct cancer.

According to the American Cancer Society, bile duct cancer is uncommon relative to other cancers, affecting around 2,000-3,000 people in the United States every year.

To reach their findings, co-lead author Dr. Jonggi Choi and colleagues, from the Mayo Clinic College of Medicine in Rochester, MN, assessed the aspirin use of 2,395 individuals with bile duct cancer who visited the Mayo Clinic between 2000-2014.

The data were compared with 4,769 healthy controls who were matched for age, sex, race, and residence.

Compared with individuals who did not use aspirin, those who did use aspirin were 2.7-3.6 times less likely to develop bile duct cancer, the researchers report.

Additionally, on analyzing the results by the three bile duct cancer subtypes, the team found that the risk of each subtype varied with certain factors. These factors included primary sclerosing cholangitis – inflammation and scarring of the bile ducts – cirrhosis, hepatitis B, diabetes, and smoking.

“This supports the hypothesis that the three CCA [cholangiocarcinoma] subtypes are distinct diseases and that each subtype thus has its own susceptibility to risk factors,” say the authors.

While the researchers are unable to explain exactly how aspirin may protect against bile duct cancer, they suggest it may be down the anti-inflammatory properties of the drug.


“Aspirin is an anti-inflammatory agent and may reduce the risk of bile duct cancer by reducing inflammation through inhibition of the cyclooxygenase enzyme,” he adds. “Previous studies have shown that aspirin also blocks additional biological pathways that promote cancer development.”

The researchers believe their findings suggest aspirin use could be a viable strategy to lower the risk of bile duct cancer.

“Until now, there has been little evidence of a potential role for aspirin in the prevention of bile duct cancer. Our study provides the first evidence for this.”
Dr. Roongruedee Chaiteerakij, co-lead study author

However, the authors say further research is needed to determine whether the drug is safe and cost-effective for this purpose.