Loading ...
You are here:
Nurses Zone | Source of Resources for Nurses » » Nursing has ‘let itself down’ on research, says RCN chief exec 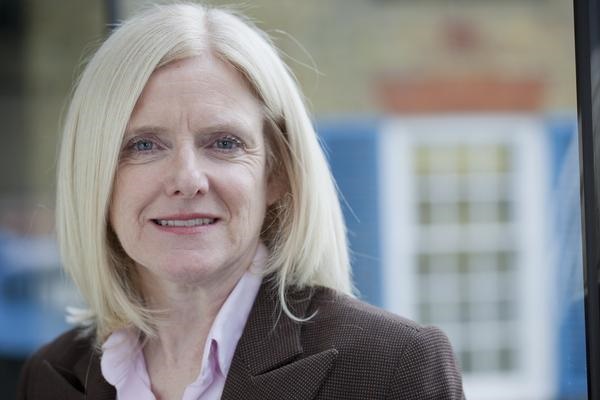 The nursing profession has failed to identify priorities for research that make a difference to practice, while existing evidence is not easily accessible, the head of the Royal College of Nursing has said.

RCN chief executive and general secretary Janet Davies said that, while nurse research was often “interesting academically”, it was not necessarily useful.

Speaking at a conference for senior nurses, which was jointly run by the RCN and NHS England, she said the profession was still yet to “systematically” prioritize the gaps in research that were needed, in particular for managing nursing services.

Meanwhile, evidence that had already been produced – such as work on the difference nurse staffing levels make to patient care – was difficult to find, she claimed.

“And we haven’t systematically determined what sort of research we need to manage a nursing service and in order to provide a nursing service. And when we look at the topics people choose for PhDs, it can be quite sad really,” she said.

She added: “It’s great they’ve got this great level of knowledge and PhD, but is it use-able, is it going to make a difference to practice or to managing nursing services? Quite often not. It’s interesting academically.”